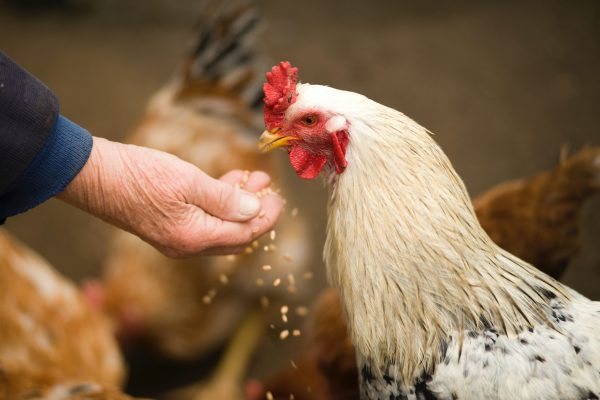 Indigenous poultry is one of the main elements in rural low input-output based farming.

The need to fulfill the need of adapting to local nutritional and management regimes arises frequently. Therefore due to the ability of chickens to survive in harsh environments in tropical climatic conditions,  farmers exert effort to make the breeds capable to be in an integrated farming system under backyard operations.

In Sri Lanka, indigenous chicken provides about 15% of egg production in the population of 1.3 million, representing 11% of the entire chicken population.

The population of village chickens is highly changeable, and they are one of the country’s most widely distributed livestock species.

Plymouth rock, Leghorn, Wyandotte, Cornish, are some of the well-known indigenous chicken breeds in the Sri Lankan poultry industry.