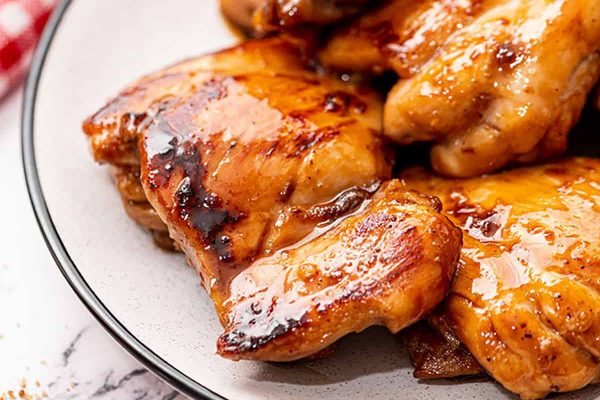 Teriyaki is a cooking technique used in Japanese cuisine in which food are broiled or grilled with a glaze of soy sauce, mirin and sugar which was invented by Japanese chefs in the 1700’s.

Apart from Japan, this style of cuisine is applied to chicken mainly in the west. Traditionally the meat is dipped in sauce many times during the cooking process.

Unlike the combinations chicken teriyaki (freshly cooked chicken with teriyaki sauce) delivers a sweet and tangy taste to allure the taste buds with its mixture of unique flavors.

The first standalone teriyaki restaurant “Toshi’s teriyaki”, opened in the Lower queen Anne neighborhood of Seattle in 1976 and chicken teriyaki still continues to be loved by many, across the globe.