Chicken between a Sandwich? 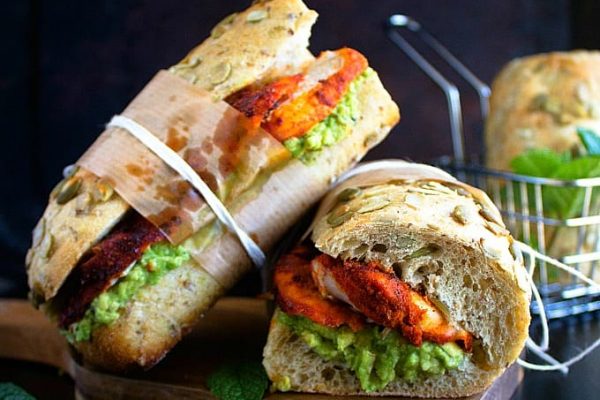 The first chicken sandwich was invented in 1946, by the move made by an Atlanta restaurant owner named, Truett Cathy who created an alternative to the so popular burgher trend, which lead to the chicken sandwich which has become a popular delicacy, adored by many around the globe today.

In North America, the sandwich consists of a chicken patty, toppings, and bread where the chicken is deep fried, roasted, grilled or boiled where both white and dark meat chicken are used simultaneously.

By the early 1900’s, Chicken sandwich was a working class dish already common and well established in North American cuisine, which was featured in the food menus around the continent

In the current world, chicken sandwiches are made in different styles combining multiple flavours to add more nutritional value and taste to the daily meals of both kids and adults.