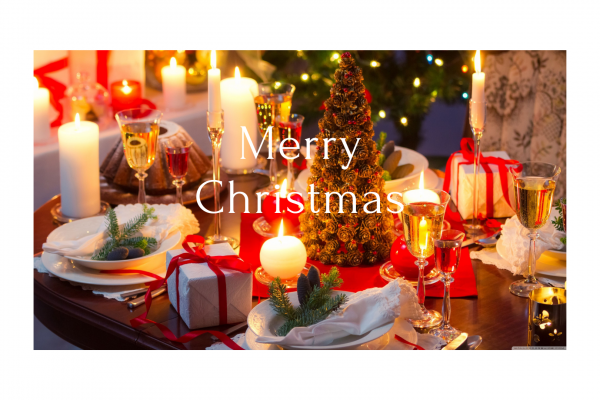 Although Sri Lanka is mostly a Buddhist country (only 7% of people are Christians), Christmas is celebrated as a public holiday by everyone. Most Christians in Sri Lanka are Catholics. There has been influences from several different European countries. Sri Lanka (it was also called Ceylon) was ruled by the Portuguese from 1505 to 1650, the Dutch from 1658 to 1796 and the British from 1815 to 1948.

For Christians in Sri Lanka, the Christmas season starts on 1st December when people let off fire crackers at dawn!

The streets are decorated and the shopping centers have large Christmas Trees in them. Big companies have Christmas parties and large hotels have Christmas dinner dances. The Christians go to Midnight Mass services all over the country. They also invite friends, both Christian and non Christian to their homes for parties.