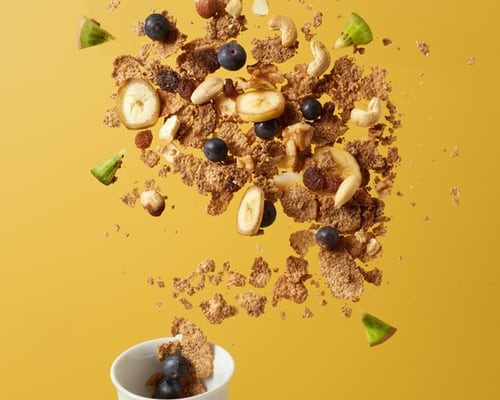 For most people, Gastritis is a minor problem and would eventually go away after treatment. However, there are some forms of gastritis which leads to ulcers and increases the risk of cancer. Following, a gastritis friendly diet would help you to relieve the symptoms and make you feel better.

Foods to eat:    High fiber foods, such as, whole grains, fruits and vegetables.

Low fiber foods, such as, fish and lean meat.

Foods with low levels of acidity, including vegetables and beans.

Foods to avoid: Alcohol, coffee, acidic foods, such as tomatoes, fruit juices, fatty foods, fried foods, carbonated drinks, spicy foods, are some foods that should be avoided if you are on a gastritis diet.

Foods to eat when you have a stomach ulcer: Milk, yoghurt, low fat cheeses, Olive oil, natural juices, lean meat, lentils, some vegetables, including, leafy greens, carrots, spinach and some fruits, including, apples and bananas.

Foods to avoid when you have a stomach ulcer: Fried foods, spicy peppers, chocolates, caffeinated drinks are some foods that should be avoided.