Tea; Pride of a Nation 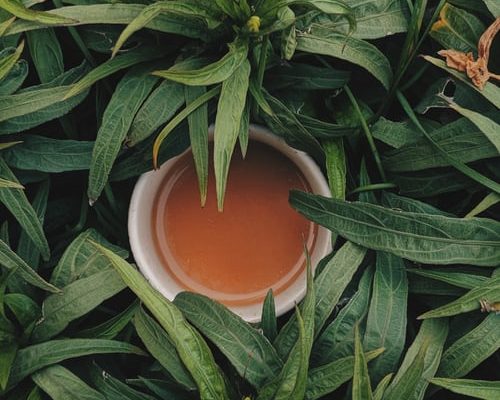 Did you know that tea was initially discovered in China, approximately 5000 years ago by Emperor Shen Nung? It is also known that the first tea bush was planted in Ceylon, in 1824. However, it wasn’t until the 19th century that tea became popular around the world. Let’s now look at why Ceylon tea is so famous. It is due to its outstanding quality, unique taste and the variety of tea available. Ceylon Tea was also declared as the cleanest tea and this was because it was free of harmful pesticides and additives.

It is also known that tea is grown in five different areas in Sri Lanka, each yielding a different flavor and taste of tea. Although, Tea originated from the Camellia Sinensis plant, do you have any idea as to why tea comes in different flavors? It is the soil composition and the climate of the region which brings about this change in the flavor and taste of tea. Different types of tea include; Ceylon Black Tea, where tea leaves are plucked by tea-pluckers and only two leaves and the bud would be nipped off. Once the leaves are collected, they are then withered to reduce moisture, and then rolled, fermented and dried before being sifted. Green Tea follows the same procedure as above, but it is not fermented. Have you heard about the most expensive type of tea? White Tea is considered to be the most expensive type of tea and the reason for this is its rarity. To make white tea, the buds of the Camellia Sinensis plant would be plucked at dawn. Also, they would be hand rolled individually and not fermented.